You are currently browsing the archive for the Uncategorized category.

Go Ahead and Play With It

While in school one day, I caught my son playing with a document camera.  I was amazed by his adventurous curiosity; he had no fear playing with the ELMO – trying to figure out what it can do and how it works.

To me, there is no better professional development in learning new technology than to simply get your hands on it and see how it works.

That’s my advice as a technology integrator – go ahead and play with it.  Figure it out.  See what it can do.

After that, we’ll see what else we can do with it and how it can transform your teaching. 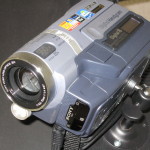 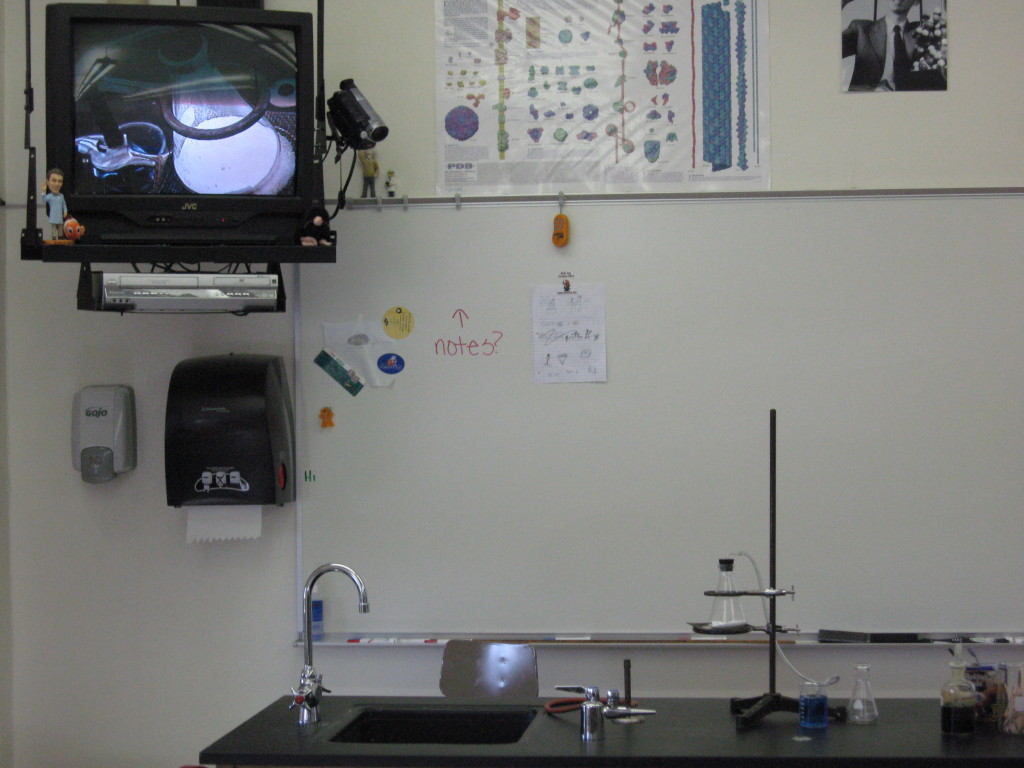 In anticipating the release of Google Presentation, The Official Google Blog recently released a neat little video describing the power and utility of Google Documents. The video speaks for itself and is worth watching:

My biggest problem is that our district has blocked Google Docs via Websense for fear that students might use it to chat (in a quite convoluted way) and import inappropriate content from outside of their safe little fortress of an intranet. This same mentality has them blocking flickr and slideshare.

And this is also why the district blocks YouTube (I might remind you that Google owns them). But stupefying as it may seem, Google Video is open!

Rule the Web, One Day at a Time

For those of you following Dale Basler’s blog, you’ll remember that he recently posted about Mark Frauenfelder’s book Rule the Web (how to do anything and everything on the internet, better, faster and easier).

While I realize that some of you still open books and read them cover to cover, Mark has created a blog for his book that caters to some of us who like to get information in short, abridged segments.

Most of these episodes are actually short audio segments, and you can easily listen to them with the embedded Pickle Player. Here are a few of the latest ones:

You’ll note that these episodes are fairly new, so this is your chance to get on board with a new resource from its beginnings!

In an Ideal Classroom, NoteSake would Rock!

I stumbled across NoteSake from a recent LifeHacker post. This little gem seems like a great idea – take notes and tag ’em, send/share them, and organize them. So I tried it out.

The editor takes a little getting used to, but seems like it has quite a few features. For instance, I can do superscripts and formulas, which is definitely important to me as a science teacher. I realized that it isn’t very easy to paste old notes (taken from MS Word) into the editor, but when you are done, you can easily export the notes out as a Word document or a pdf. 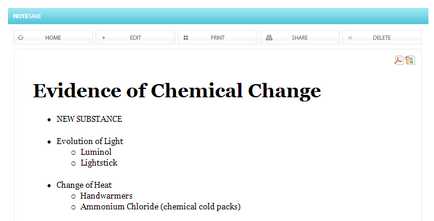 Perhaps the neatest functions of NoteSake lie in the ability to tag your notes and to share them with others. Imagine being in a class where all students took notes with NoteSake, and were able to collaborate their notes together in a group.

However, this is an ideal tool that is not realistic for most public high schools. Most kids do not have laptops or even computers in their classroom, and may have limited internet access. In order for this to be effective, students would have to transfer their notes (which is not that easy) into NoteSake instead of taking them on-the-fly.

Doing e-mail for good, not evil

Wired Magazine’s How To Wiki Blog recently posted an article on how to Write a Perfect EMAIL. As educators are flexing their fingers for work after resting this summer, this is a perfect article to kick off the school year.

You can see the video and powerpoint of that presentation at Zentation (below):

These Kids are Hot!

After a few days of unbearable heat in my classroom (no air conditioning in my school), I decided to quantify my misery.

Using a Vernier LabPro and Surface Temperature Sensor, I collected temperature readings in my classroom (in Fahrenheit) over the course of 8 hours of school. Here is the resulting graph: 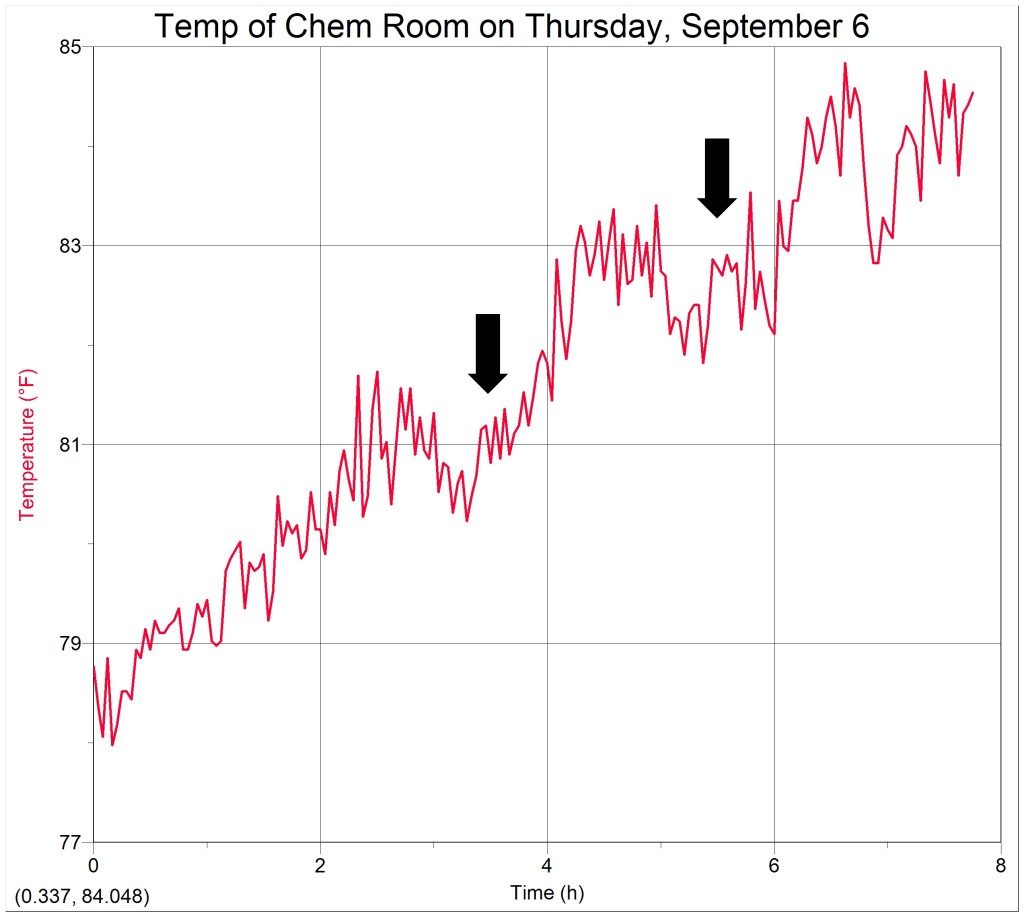 Keeping these two things in mind, I have a suggestion to maintain ‘equity’ – keep rooms cooler in non-air conditioned buildings with lower class sizes!